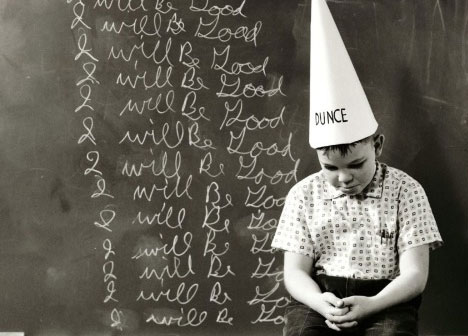 The “Georgia Smoke-Free Air Act of 2005” basically forced every bar (and restaurant) owner in the State to choose between admitting minors, or offering their patrons the option to smoke. Doing both would no longer be legal. That’s when The Vortex became an “18-and-over” establishment. Saying “bye-bye” to the kiddies was really a no-brainer for us. The Vortex is a bar. Many of our best customers (and friends) are smokers. But children? Not so much.

Of course, some people cried and whined about it. But our supporters absolutely loved the new policy. And while our fans liked the fact they could still smoke in our bar, they let us know that what they really enjoyed was eating, drinking and socializing in an adult environment. Their happiness was substantiated by a big increase in profits, which in turn spread their happiness directly to me. So, everyone I loved ended up being pretty happy about the change.

In hindsight, we should have gone to a “21-and-over” policy back in 2005. But we didn’t. Instead, we chose to deal with all the difficulties of running a bar that admits people under the legal drinking age for another ten years. Ten really long years. But, on January 1st of this year, we finally wised up. We realized it was time for The Vortex to become a totally 100% genuine, bonafide, certified, “21-and-over” bar. You know, a bar. For adults that like bars. And booze. I mean, that’s what we thought we were opening back in 1992. So it only took us 23 years to finally figure it out. See. Even slow learners can learn. Eventually