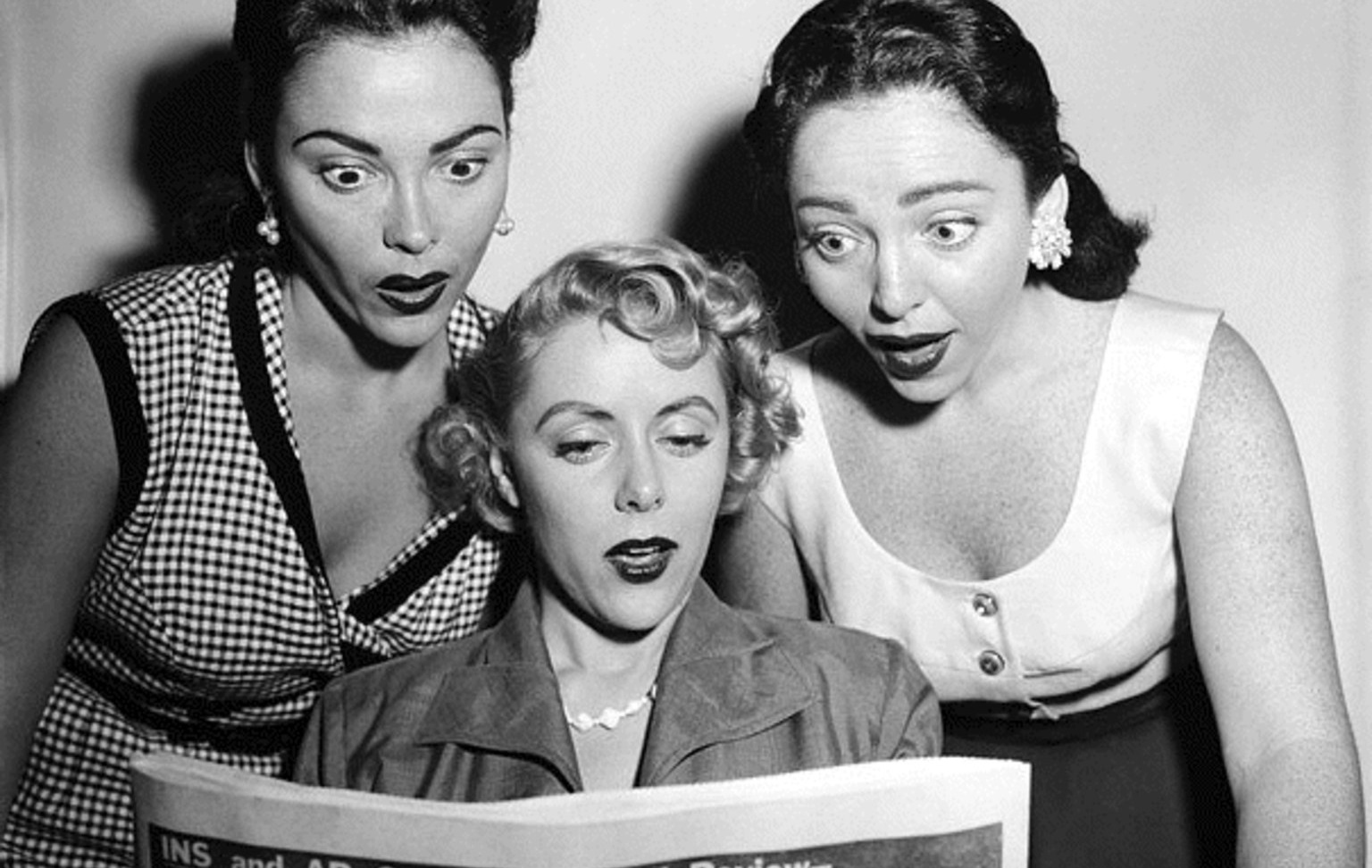 I recently learned that “listicle” is an actual word. I am not making this up. Surprisingly it doesn’t have anything to do with your balls. Or my balls. Or anyone’s testicles for that matter. It is an amalgam of the words “list” and “article.” It’s simply a style of writing in which an article takes the form of a numbered list. It has been suggested that the word “listicle” also evokes the thought of “popsicle,” meaning that while they might be fun, they are void of any real nutritional value. Some people think listicles are a cheap hook. A writer’s crutch. But the secret is that listicles have been insidiously designed to engage our reactive reptilian brain. And it totally works.

My friend Hollis writes a column for Paste magazine. She recently wrote a listicle entitled, “How to Keep Your Ignorant Ass from Getting Kidnapped in Colombia.” It was a humor piece, but all the initial comments she received were from angry Colombians calling for her head. Remarks like “take your anti-Colombian hate elsewhere, pendeja!” were not uncommon. This type of writing really gets people’s attention, which is exactly the point. Listicles get people riled-up. They get people talking, arguing, commenting and sharing articles online. And writing that garners attention also helps generate revenue. For this reason, listicles have become very popular. So, unlike my balls, you’ll probably be seeing more and more of them in the coming years.

Time for a reality check. The idea that journalistic integrity keeps a barrier between advertisers and editorial copy is fallacy. More often than not, listicles are inaccurate, erroneous, or purely fabricated, based on nothing more that the authors personal agenda, who their friends are, or what kind of kick-backs they can get for including certain businesses on their list. To be clear, listicles are not journalism. They’re literary junk food and PR click bait. Once you recognize this fact, you are free to gorge on their absurdity, without giving yourself a brain aneurism. And since I’m not a journalist, but a bar owner with a blog, you just might see some listicles coming from me one of these days. After all, you know you can’t resist a good list.