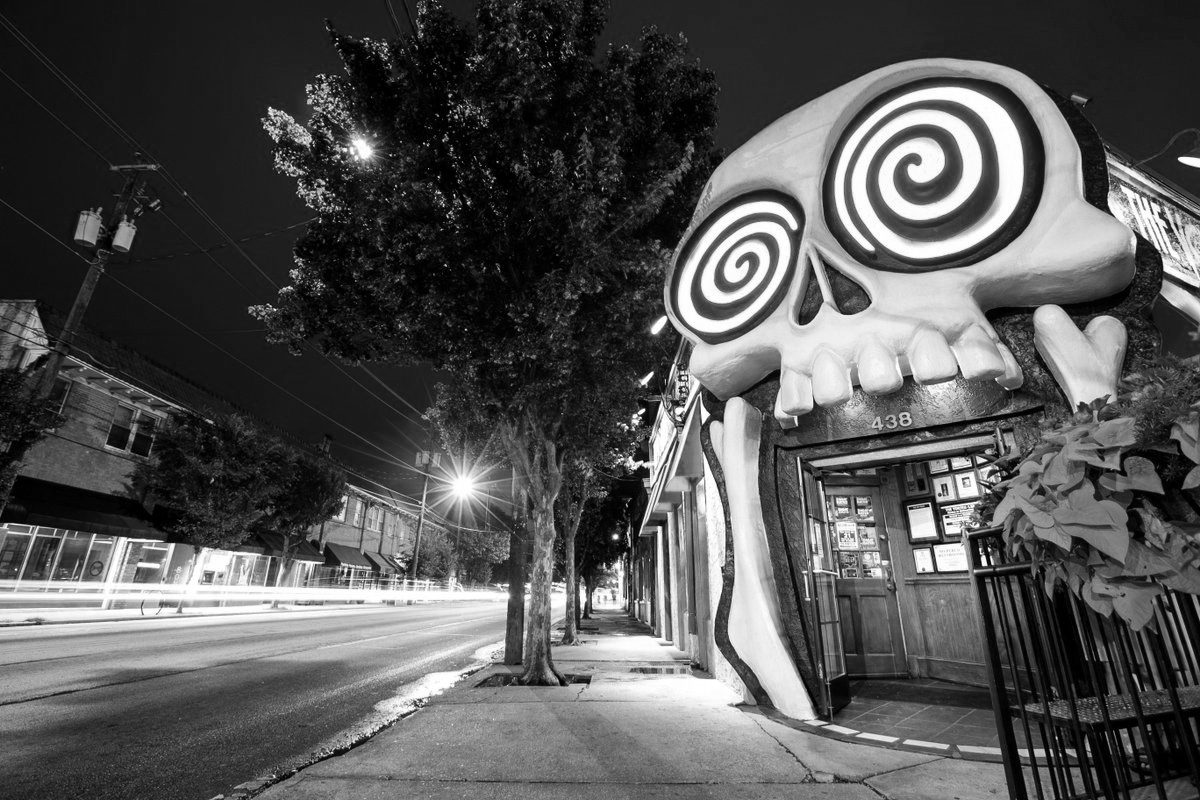 An incident occurred recently at The Vortex that has become a topic of conversation on social media. To help avoid any misinformation, the following is our official statement.

On July 6, 2017, we received a complaint, via email, from a customer named Kristina. In her email she conveyed a story about receiving poor service on the previous day, from a server named Gaven. She felt that Gaven’s negative attitude may have reflected a racist attitude on his part. She further explained, that due to her dissatisfaction with his service, instead of adding a tip in the tip line of her credit card slip, she wrote “Treat everyone the same.” She further reported that after she had left The Vortex, apparently Gaven had shared the note on Kristina’s charge slip with his boyfriend Patrick, who happened to be dining in Gaven’s section at the same time. After reading Kristina’s message, it seems that Patrick took it upon himself to find Kristina on Facebook and proceeded to send her hostile and ignorant messages, which were saved in screen shots.

At this point I think it’s important to clarify that Gaven had only been employed at The Vortex for a matter of weeks. And Patrick has never been employed by us at all. At The Vortex, we have developed a detailed set of training materials regarding proper service and acceptable employee behavior. Of course, none of Gaven’s behavior was acceptable, or condoned by us.

We rely on our loyal patrons to make us aware of any bad behavior they may witness on the part of our staff. This gives us the opportunity to investigate these situations, and take whatever corrective action is appropriate. Being attentive to the concerns of our customers has helped us maintain a quality experience for all of our guests over the past 25 years. Below is the email reply, sent out on the same day (7/6/17) by one of The Vortex co-owners:

“Kristina,
We sincerely appreciate you bringing this issue to our attention. Our goal has always been to foster an atmosphere of fun and mutual respect at The Vortex. We completely agree with the sentiment “treat everyone the same” and strictly demand it of our staff, with no exceptions. It seems as though we did not deliver on that promise during your recent visit. Gaven is a new employee who apparently does not understand our mission. In no event will we ever tolerate our patrons being bullied or harassed by anyone, including friends or family of our staff. We take this matter very seriously and will be taking swift corrective action. Rest assured, Gaven and Patrick will not be allowed to return to The Vortex. We hope this will not deter you from patronizing The Vortex again in the future. We would be happy to provide you with a Vortex Gift Certificate in an attempt to apologize for this unfortunate experience.”

The General Manager then followed-up with a phone call to Kristina, to make sure that she had received the owner’s reply, and to get a mailing address for the Gift Certificate, which was sent out immediately. In an attempt to avoid the chance of allowing Gaven the opportunity to upset any more customers, the General Manager then called him in on his day off to serve him with a separation notice. His employment was terminated for gross misconduct, with the understanding that he is not welcome to return to the premises. Because Patrick is not an employee, we had our attorney draft a notice of criminal trespass, which was sent to Patrick explaining that he is also no longer allowed on our property.

Unfortunately, some people are just awful. So, all we can do is just keep trying to be good to one another.

CUSTOMER UPDATE (7/27/17):
The customer that had notified us of the poor service she received posted a follow-up comment on her Facebook page about this matter on July 26, 2017. The pertinent quote is as follows: “Since sharing this story and hearing from another patron that also had a terrible experience with the same waiter, I determined The Vortex incident was more of a customer service issue rather than a race issue.”